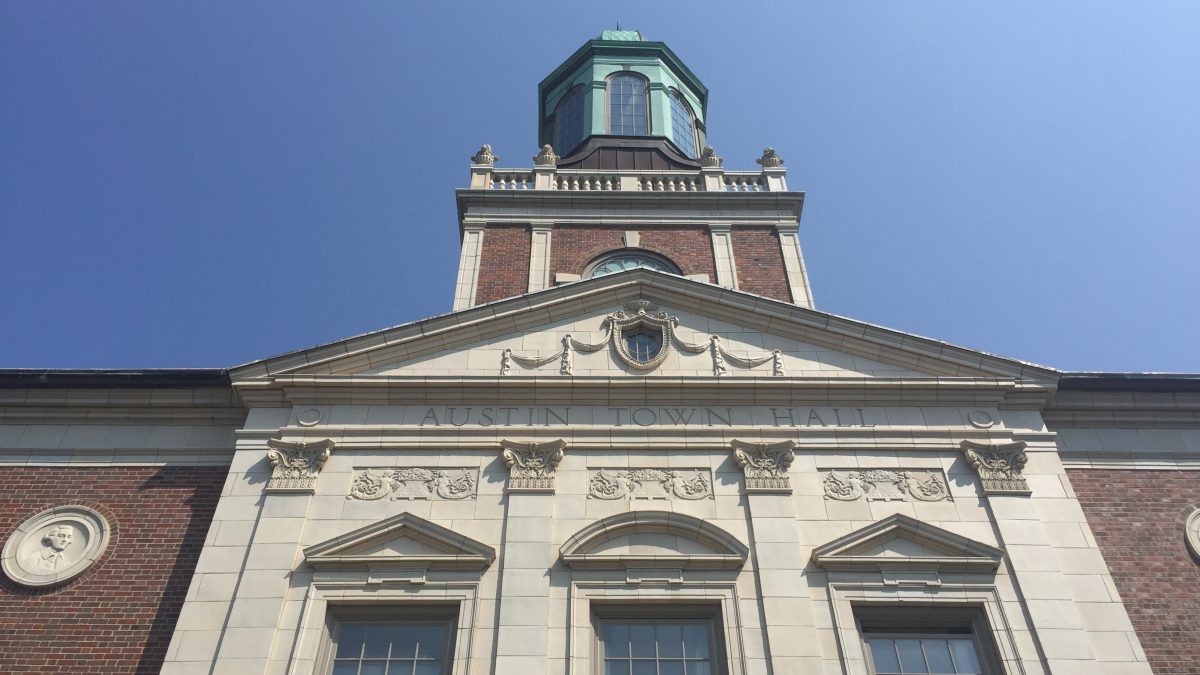 Chicago’s Vision Zero West Side program, in partnership with the Departments of Transportation and Public Health, will host community meetings on the West Side of Chicago at the end of September.  These open meetings will bring together residents, businesses, community groups, and other West Side stakeholders to discuss traffic safety in their neighborhoods. Community input and involvement are critical to developing plans that reduce the number of severe crashes that result in death and serious injury.

The meetings will be held:

Attendees will have the opportunity to take part in the program’s safety mapping exercise, suggest traffic safety improvements, and speak with Vision Zero West Side community organizers and City representatives.  Children’s safety activities will also be available, courtesy of the City’s Bicycling Ambassadors. Refreshments will be served.

The Vision Zero West Side program, launched in early June 2017, is part of the larger Vision Zero Chicago initiative.  Supported by funding from the National Safety Council, this program will develop plans for Austin, Garfield Park, North Lawndale, and the Near West Side that reflect local needs and community character.  These plans will include data-driven responses to behaviors and conditions that cause severe traffic crashes.